Conversation re: programs (especially for meetings and panels).

Changed speaker times for Fri/Sat night to 2030 in order to accommodate people (including speakers) leaving the campground prior to the campground gate being shut and locked at 2000.

1945 Saturday night will begin the raffle and sobriety countdown (in order to conclude before 2030 so the speaker can begin on time).

Discussion surrounding an “ask-it basket” going around the conference, allowing people to put forth questions they don’t feel comfortable asking another person (answered by a panel).

Discussion surrounding a post-secret style analog banner on which people could put things with which they have suffered/struggled/are ashamed of/have kept secret.

Conversation regarding logistics of rock climbing activity; committee decides that rather than have multiple time slots for scheduled hikes, we will have simultaneous hikes of different difficulties at the scheduled time so as to include as many prospective participants as possible.

Pall reiterates a need to be informed of what signage/decorations the committee wants in order to be able to create it in a timely fashion.

Mark has created a coupon code for $25 registration, it is “WILDHORSES”

conversation about merch/logo; are Grady and Gibson working on them? 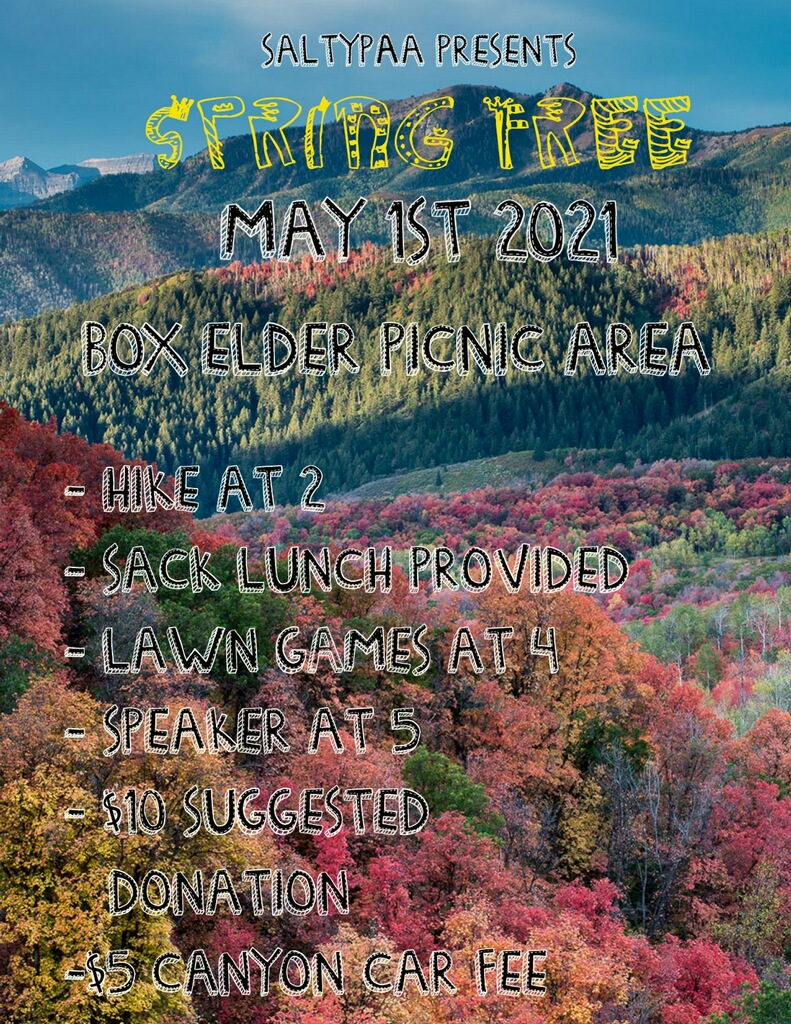